I Am The Pendragon

“Can't wait to hear your new songs You're one of my favorite bands. You're songs really uplift me. Love the mellow and aggressive sound combo you have. I really feel the spirit when I hear your music!” - Neal Blackburn

I Am The Pendragon has always built their reputation on hard work, perseverance and a one-of-a-kind musical experience. Whether playing as the opening act, staying late to play clean-up at the end of a long night or headlining their own shows, IATP never ceases to bring their very best and always leave an impression. Founded in 2010 by lead singer and songwriter, Jerrod Cunningham, and facing all of the normal hurdles that have faced so many bands before them, I Am The Pendragon has met each challenge and surpassed them with grit and a fierce determination rooted in their calling to reach the world with their music.

Shortly after signing with Raven Faith Records, I Am The Pendragon released "The Castle of Lost Hope," in 2018. TCOLH was the continuation of the sci-fi, western parabolic story Jerrod began telling with their first release, "The Story So Far..." in 2017. Leading with the titular single from the album, I Am The Pendragon first began to see radio play in their home state as well as getting picked up by multiple independent stations throughout the U.S. and around the world. In May of 2019, TCOLH even spent 3 consecutive weeks in the listener voted Top10 list on ZooTapRadio. "Falling Stars" was released as a single from the album in April, 2019, and also enjoyed strong radio distribution, showcasing IATP's unique take on the hybrid of Rock and Worship styles. In June of that year, IATP made their debut appearance at Audiofeed Festival in Urbana, Il. After an eye-catching set on Friday afternoon, they were invited to play a second set on Saturday evening just before the stage headliners. Audiofeed was also the first show for bassist, Kevin "Moose" Busch, who officially joined the band shortly after, becoming the final member of their current and most long-running lineup.

True work-horses, I Am The Pendragon continued booking and playing shows all throughout the Midwest, picking up new fans everywhere they played. After being booked early for 3 separate festivals and in the early stages of booking their first extended tour in 2020, all of their plans came to a screeching halt along with the rest of the world as COVID-19 forced cancellations of their full summer calendar. Rather than allowing a global pandemic to force them into hibernation, I Am The Pendragon instead chose to go back to work writing and recording their first follow-up single to their previous album titled, "The Flood." Again, choosing to take their concept and their music even further, IATP produced the most focused and driven material they have ever created. "The Flood" is a biting rock anthem that shows a band that has come into its own. The song carries an intensity that shows a band with something to prove. Coupled with its music video  which gave the world it's first view of the IATP concept story brought to life, "The Flood" spread quickly on radio stations from all over and soon became a fast favorite at their live performances.

As 2022 now draws near to a close, it was announced on November 4th that I Am The Pendragon had signed with the Texas based label, Rottweiler Records, and would be releasing an original Christmas song as their debut single with the group. "Holy Mystery" will be released on November 18th, 2022, with another 6-song EP slated for an early 2023 release. 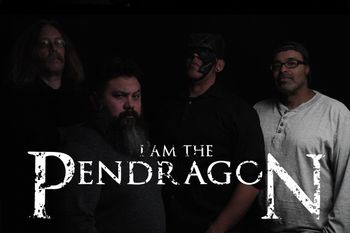 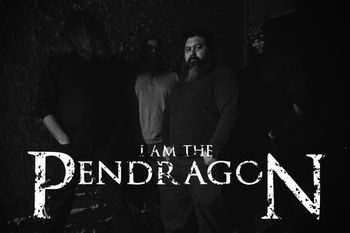 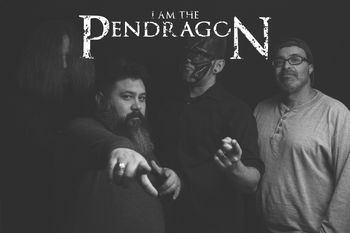 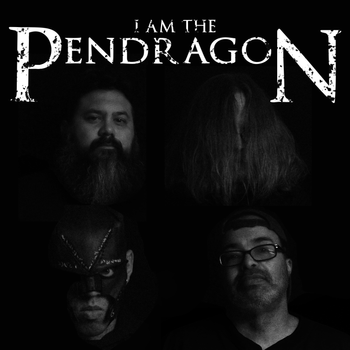 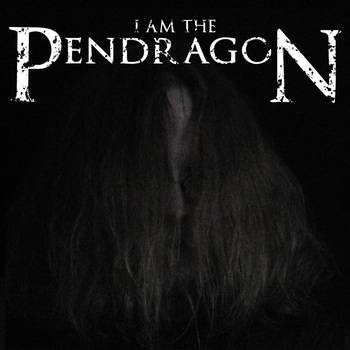 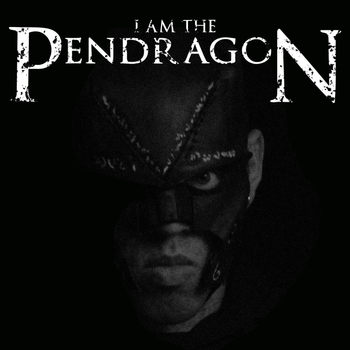 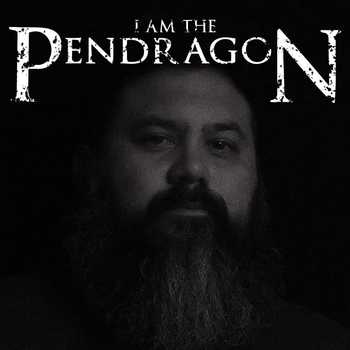 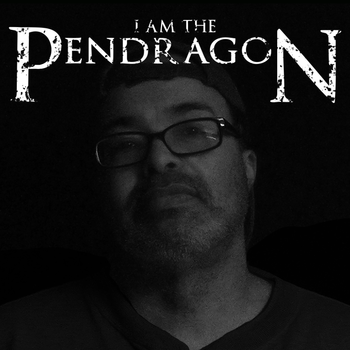